Electric energy is one of the most remarkable resources of modern society. From the consumers’ side, electricity is available instantaneously, exactly in the amount required, and at the requested voltage and frequency. To achieve this very high level of performance, a very complex network composed of generators, transformers, and transmission and distribution lines is carefully designed, planned and operated. Although this resource appears as imperturbable and relatively constant, the power system is however impacted by several disturbances created by random load changes and by faults due to equipment or operator failures and natural causes. To guarantee a steady state operation and prevent long periods of time stressed power system conditions, quick remedial actions must be performed.

To prevent people and property from damage or injury, electrical faults in a power system must be cleared fast. In the early days of electrical power systems the fault clearing was administered by the maintenance staff, who visually detected the fault and manually operated a switch to clear the fault. As fault currents became larger and the operating requirements of the electric power system became more stringent, the need for automatic fault clearance became a necessity.

Nevertheless, no electric utility can be expected to provide perfect power supply to customers insofar as disturbances may occur in the power system beyond its control. 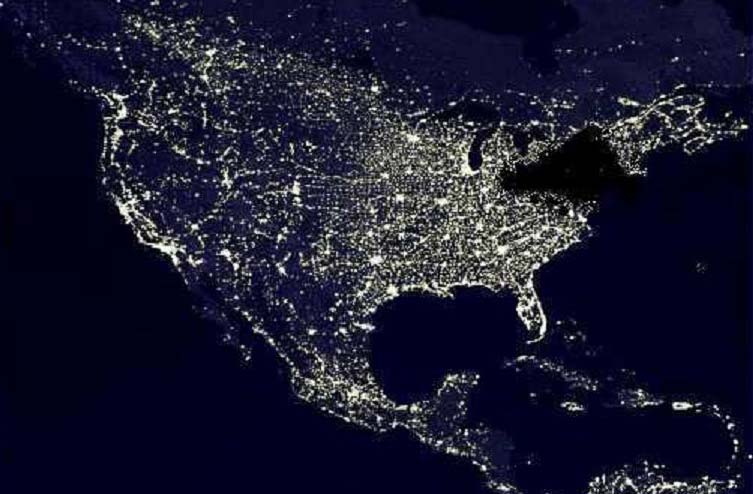 Indeed, in the past, some alerts have been given. One of the most famous examples is the Northeast widespread electrical outage, “Blackout”, of November 1965 where about 30 millions of people were left without electricity for up to 13 hours. The origin of the failure was human error. Maintenance crew incorrectly set a protective relay too low which has detected abnormal power system operation (the current has increased due to a common peak energy demand on a cold day of November), disconnecting a main power line. Instantaneously, the power that was flowing on the tripped line was transferred to the other lines, causing them to be disabled by their own relays. A federal commission was appointed following the Blackout. It has been stated that there is a lack of real-time knowledge of the state of the power system. Thus, several recommendations have been made; and one of them consisted in establishing a real-time measurement system and developing computer based operational and management tools. 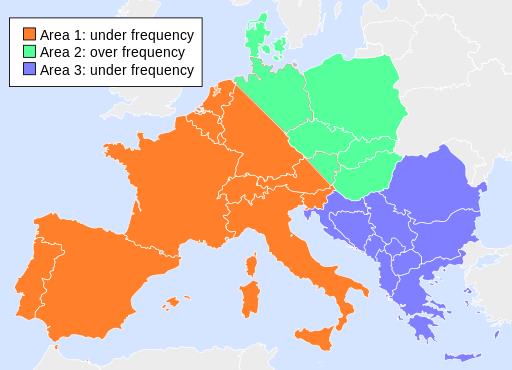 To ensure the safety of the grid, protective relays are commonly used. They can be based on overcurrent and/or undervoltage for the most common ones or impedance computations. Furthermore to help the maintenance crew in the repair process, fault localization methods are also compulsory. And with the increasing part of dispersed generators, the development of methods for such generators spread in the grid is also of great interest.