The Sun: Friend or Foe?

As explained in the previous article “Solar Energy: The Once and Future King”  the Sun, the source of life on Earth has been providing us with an inexhaustible source of energy: its irradiation. But can the Sun also be a threat? Let’s take the things from the beginning.

In Ancient Greece, by 300 B.C., Theophrastus the Athenian (“Θεόφραστος ο Αθηναίος”) had already discovered the existence of sunspots while at the same time the Chinese astronomer Kan Ten was making similar observations. From 28 B.C. until 1638 A.C., Chinese astronomers recorded 112 sunspots. On December 21st 1801, Alexander von Humboldt, author of the five-tome encyclopedia “Cosmos: A Sketch of a Physical Description of the Universe”, discovered the magnetic storms by observing magnetic disturbances and the occurrence of aurora borealis in Berlin. Another scientist, Heinrich Schwabe, was trying to discover a planet closer to the Sun than Mercury; for 17 years he was studying, detecting and recording all the shadows in the surface of the Sun (including sunspots) in an attempt to find the shadow that this planet would cast on the Sun’s surface. In 1843, by studying his archive, he noticed a pattern in the rate of sunspot appearance over a 10.4 year cycle. It was later verified that this period was almost 11 years; what we now call solar cycle. The British astronomer Richard Carrington was the first in 1859 to detect a solar flare and the magnetic storm that followed 17 hours later; the storm provoked an aurora borealis visible far away from the North Pole. Although he noticed the coincidence he did not draw any conclusions. It was George Hale who connected the dots in 1892 with the aid of a spectroheliograph; a machine of his own invention that was able to capture images of the Sun. Since then, several scientists made similar correlations and later verified that there was something propagating from the Sun to the Earth with a speed of 400-900 km/s that was causing magnetic disturbances upon its arrival. [1]

All the above were useful elements to fully understand the complete chain of events that lead to magnetic (or else geomagnetic) storms. 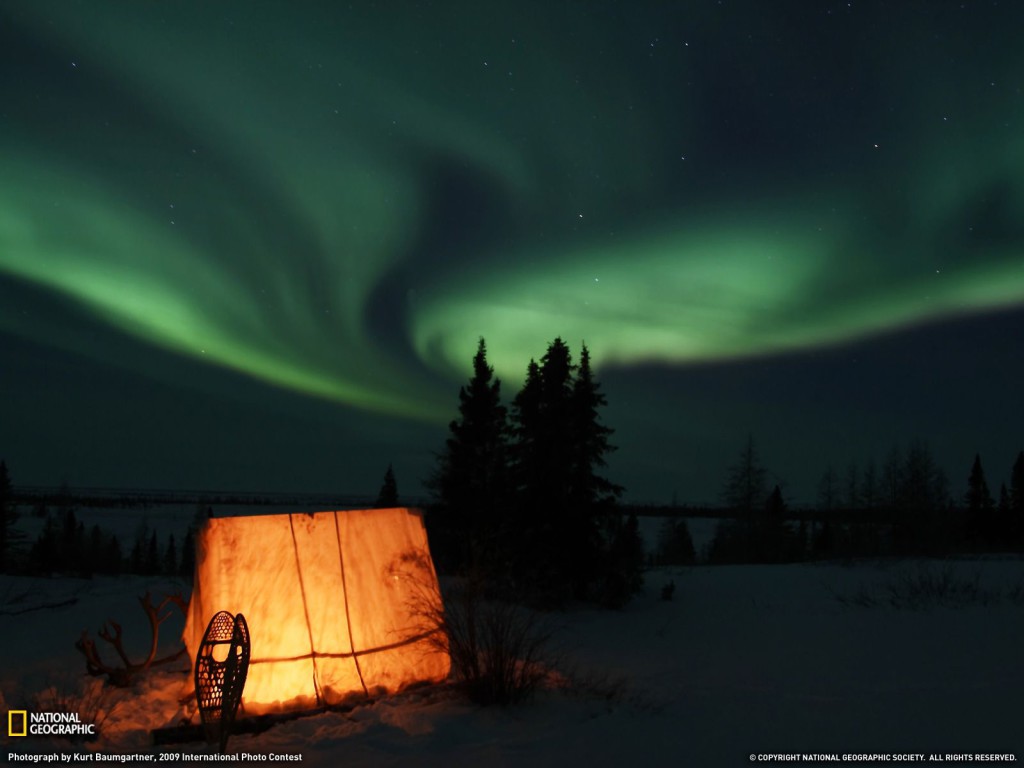 A Different Kind of Storms

There are a lot of phenomena that take place in the surface of the Sun. All of them are related in a way and they appear in periods of 11 years. The beginning of the solar cycle is defined by the minimum of this solar activity.

Let’s skip a few steps in the chemical reactions and physical processes of the Sun and jump directly to the formation of sunspots. Sunspots are dark regions of low temperature (compared to the average temperature of the Sun), where strong magnetic fields also tend to form. They last from several hours to a few months and they always appear in pairs where one sunspot is the north magnetic pole and the other one the negative. Around this magnetically active regions two more phenomena appear: the solar flares and the coronal mass ejections (CME). As a result of the last two, charged particles, mainly electrons and protons (plasma), are released from the Sun to the space thus forming the solar wind. If the solar wind moves through the interplanetary space to the direction of the Earth, then upon reaching the Earth’s magnetosphere and ionosphere, magnetic disturbances in the Earth’s magnetic field will be noticed resulting into a series of related phenomena the most popular of which is the aurora. These disturbances are called geomagnetic storms and their creation is illustrated in Fig. 2. 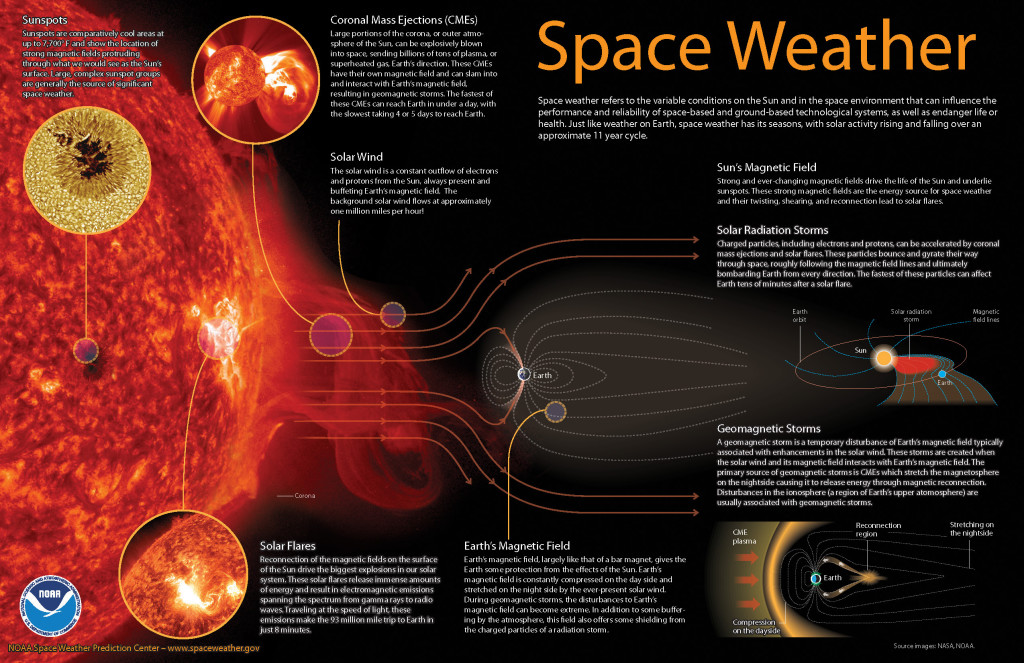 Figure 2. The chain of events that lead to the creation of geomagnetic storms [3]

The charged particles arriving in the Earth’s ionosphere create a horizontal flow of charge (electrojet) fluctuating in time. This current in its turn creates a fluctuating magnetic field. As Faraday’s law states, a changing magnetic field induces an electric field that drives currents on conductive loops. In this case a geomagnetic field induces a geoelectric field and thus geomagnetically induced currents (GID) appear on grounded conductors such as the electrical power lines and other pipelines [4],[5].

The frequency of the GIC ranges from 10 kHz to a few Hz which compared to the 50 or 60 Hz of the grid frequency render GIC as direct currents (dc) or quasi-dc to be exact. Subsequently, GIC travelling through the transmission lines will reach the transformers at the end of the lines as quasi-dc currents. There, due to the fact that dc current will be added to the ac magnetizing current of the transformer, a distortion of the ac current waveform is to be expected leading the transformer in saturation. Harmonics can also be introduced into the system and other faults such as overheating, voltage anomalies and false trippings may occur. A summary of the cascaded faults is presented in Fig. 3. 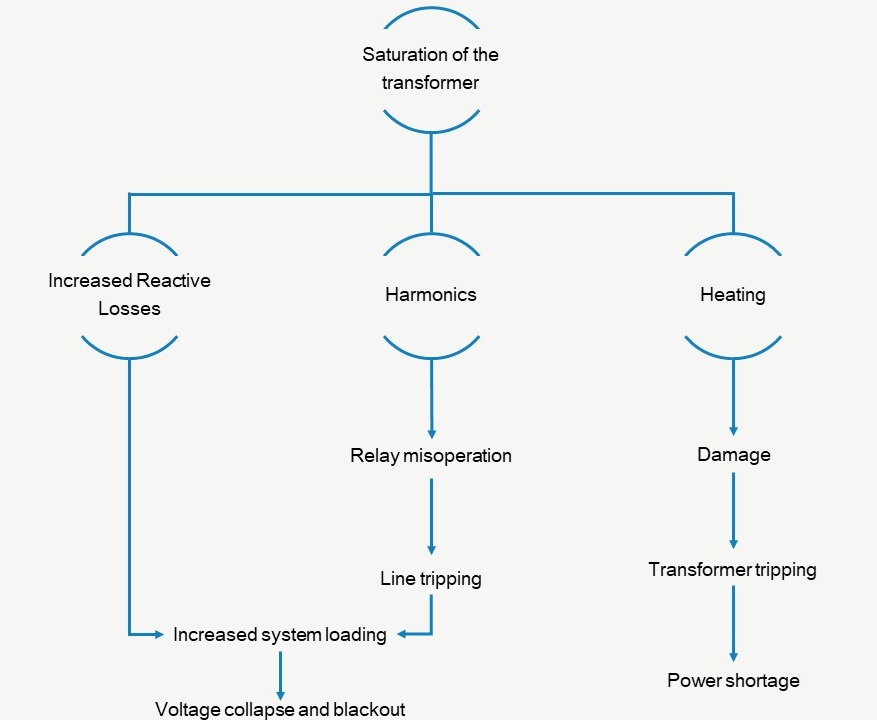 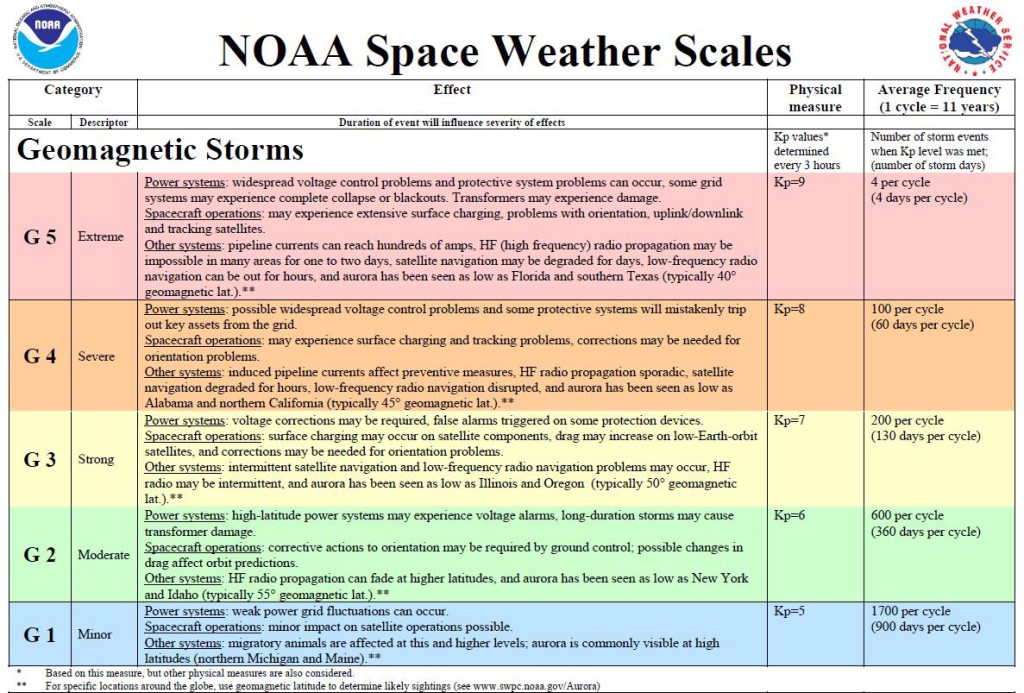 Figure 4. Table of the severity, frequency and impact of geomagnetic storms in a variety of systems including electrical power systems [6]

Numerous events of geomagnetic storms have been recorded, a detailed list of which is provided in [7].

If a Carrington level geomagnetic storm was to be repeated in North America, according to a study held in 2013 [11], the estimated cost would be around $0.6 - 2.6 trillion USD depending on the damages caused to the transformers.

In order to mitigate the effects of geomagnetic storms on electrical power systems a series of solutions have been implemented over the years. One solution would be to use protective relays to isolate transformers once a GIC fault has occurred but it is yet technically quite difficult to accurately detect a GIC fault thus increasing the chances of a false alarm that would trip the relay. Another solution would be the installation of series capacitors in transformer neutrals and transmission lines. However, the exorbitant cost of such a solution has left the utilities with no other option than to develop operational guidelines in case of a geomagnetic storm. Consequently, the most feasible protective action is to rely on the advanced metering and forecasting techniques provided by data from high-tech satellites such as the Solar and Heliospheric Observatory (SOHO).

In order to tackle the intermittent nature of renewable energy sources and strengthen the grid stability and reliability, electrical power networks become more and more interconnected. However, they are growing to be more and more vulnerable to GIC since the longer transmission lines that are being installed, expose the grid to larger GIC [8].

As we enter 2019, a year that marks the beginning of the 25th solar cycle, we should remain vigilant as even numbered solar cycles tend to be cycles with increased solar activity. Further research is needed in order to protect the largest and most complex machine ever built: our electrical power network. The scientific community has long underestimated the threat from geomagnetic storms. Events like the blackout of 1989 in Quebec serve as alarms for utilities. Let’s not ignore them. 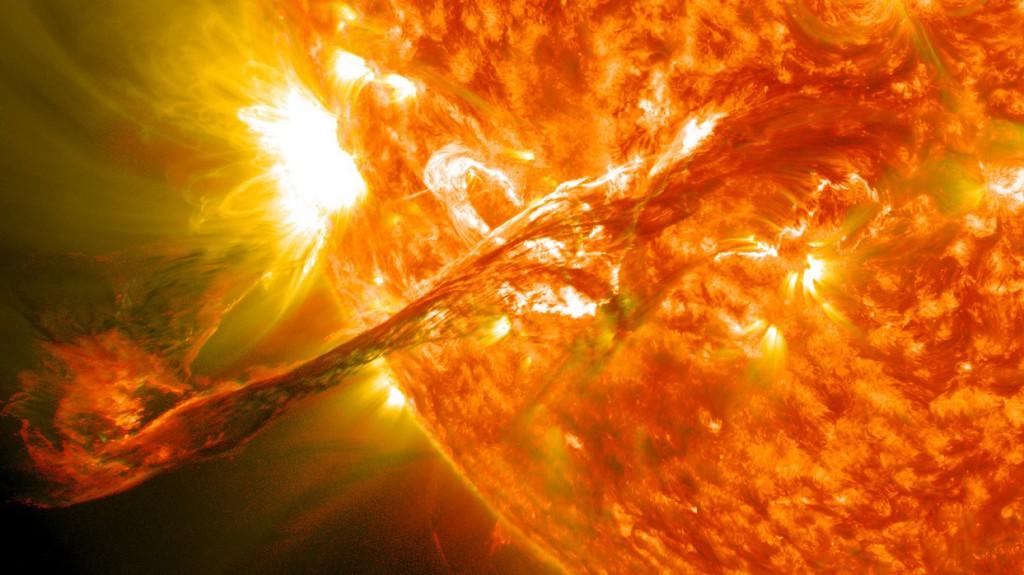