The odyssey of monitoring distribution networks

The operation of a power network requires accurate monitoring of its state: bus voltages, line currents, consumption, and generation. This is especially relevant in transmission networks where volatile and distributed generation and consumption cause bidirectional power flow and voltage drops. Therefore, State Estimation (SE) [1] is used to estimate the bus voltage phasors using the power flow equations derived from the structure of the network, represented by the admittance matrix. SE is typically performed by taking several measurements and solving a weighted least-squares problem using an iterative approach like Newton-Raphson. 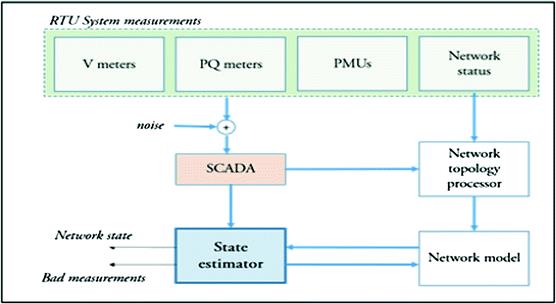 Figure 1. Structure of a State Estimator [2]

Traditionally, distribution networks used to have a simple radial structure with a single source bus, connected to the main grid at the substation, and injecting power, and consequently, SE was not as necessary as in transmission networks. However, nowadays this is changing given the increasing number of sources of distributed generation like PV-panels, electrical vehicles, batteries, etc. injecting power into the network and causing bidirectional power flow. Consequently, SE becomes necessary in distribution networks. However, there are some problems that make this task specially difficult in distribution grids.

Problem with meters: Lack of measurements

However, a big limitation for SE in distribution networks is the lack of sufficient real-time measurement units. Although Phasor Measurement Units (PMUs) and smart meters are being deployed, their high cost [3] prevents installing the required number of sensors to make the system fully observable. 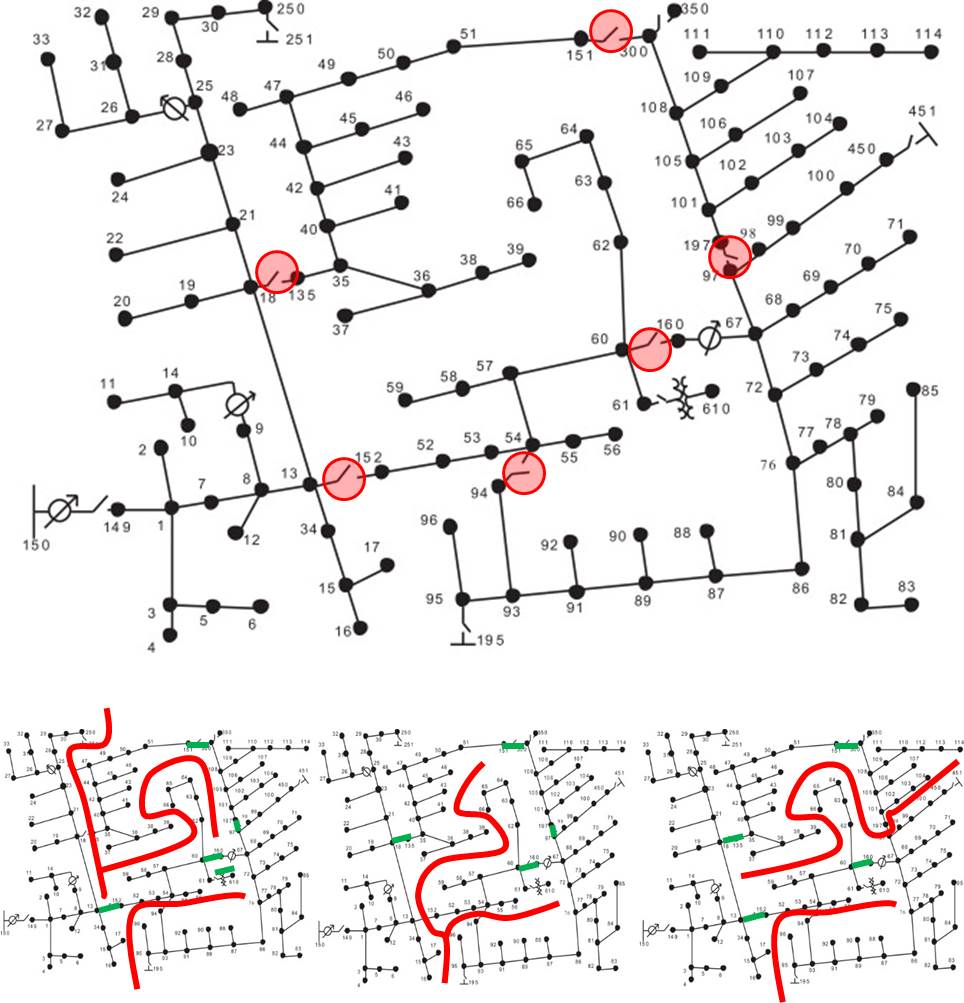 Figure 2. Example of a network with switches and different possible configurations [6]

Most SE algorithms assume that the topology is known, and thus the admittance matrix of the grid. This simplifies the problem, as the only parameters to estimate are then the node voltages. However, sometimes the switch status registered by the SCADA system are wrong, the topology of the grid is completely different to the one expected, and this produces a large error in the SE [7]. Therefore, the binary state of the switches should also be considered as state variables, and the correctness of the SCADA measurements needs to be assessed by probabilistic methods using the available real-time measurements in the network. This poses an extra challenge to build efficient and accurate SE.

View all posts by: Miguel Picallo