Overcoming the limitations of linear control

By far, linear control techniques and linear systems are the most exploited. Linear control techniques offer a structured and constructive framework to design controllers, which currently is supported by many computational tools. The performance one might achieve with these techniques is limited by the inherent linear structure, between others the well-known waterbed phenomena establishes a relationship between the achievable error and the range of frequencies where it can be obtained, similarly non-minimum-phase systems are limited in the achievable settling times. Although nonlinear techniques, like the popular sliding mode control are being used, its applicability is being limited by the required mathematical knowledge required to understand it. Additionally, these techniques usually contain many ad hoc steps which need to carefully be addressed to achieve good performance.

In recent times, many research has focused in designing control techniques which allow to maintain the constructive linear framework while overcoming some of their limitations. Event based control is one of the most popular ones. In particular, reset control offers a very interesting framework with allows to improve controller performance with simple modifications in the controller implementation.

As an example of the potential of reset control techniques, a concrete example will be given: many practical systems, including most popular power converters, can be modeled as simple first order systems. A Proportional Integral controller is usually selected for this type of systems, it has two design parameters (proportional and integral gain) which are usually selected to fix the closed-loop poles. As it is well-know if a fast response is desired one will get an overshoot. Figure 1 shows a typical response for PI controlled system, it has been tuned to be fast while preserving reasonable robustness margins. As expected, step response has a relevant overshoot. 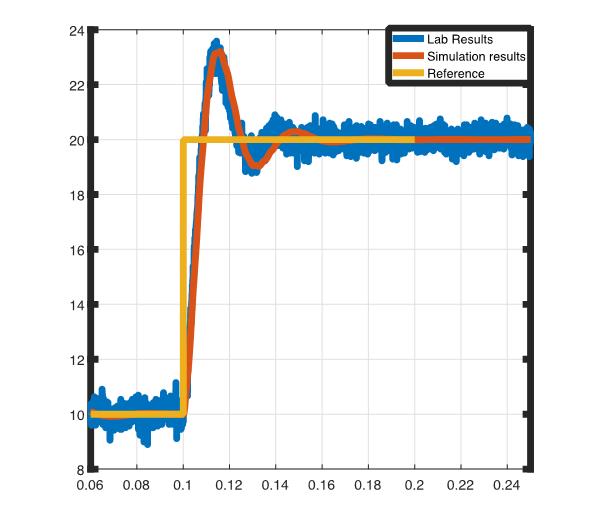 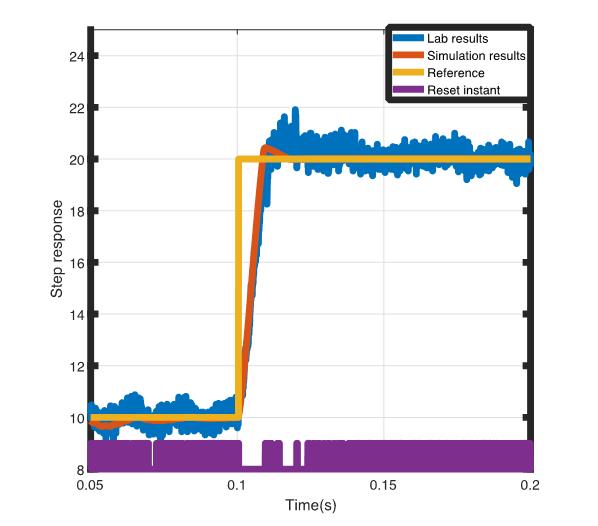 As a conclusion, it is time to begin to overcome inherent linear controller limitations to improve energy systems performance, but this must be done without increasing complexity and preserving constructive frameworks.

View all posts by: Ramon Costa-Castelló