Ecovat is a Dutch company which constructs huge underground stratified thermal storage systems. Ecovat’s commercial storage system can be up to 50.000m³ large. That is the equivalent volume of 15 Olympic swimming pools. The aim of Ecovat is twofold. On the one hand they will provide thermal energy to a residential neighbourhood, large office buildings and/or greenhouses. Due to their large size, they can store energy in a very efficient way and store heat in summer for use during the winter months. On the other hand, such huge centralized systems can consume energy on an industrial scale. This allows the Ecovat to trade energy on the wholesale electricity markets. The unique position of an Ecovat is that thermal energy use and electric energy consumption are completely decoupled. This makes Ecovat systems one of the most flexible companies on the market. The first Ecovat system is installed in Uden (The Netherlands), next to the Ecovat headquarter. Currently some preliminary tests are being performed to check the efficiency of the system. 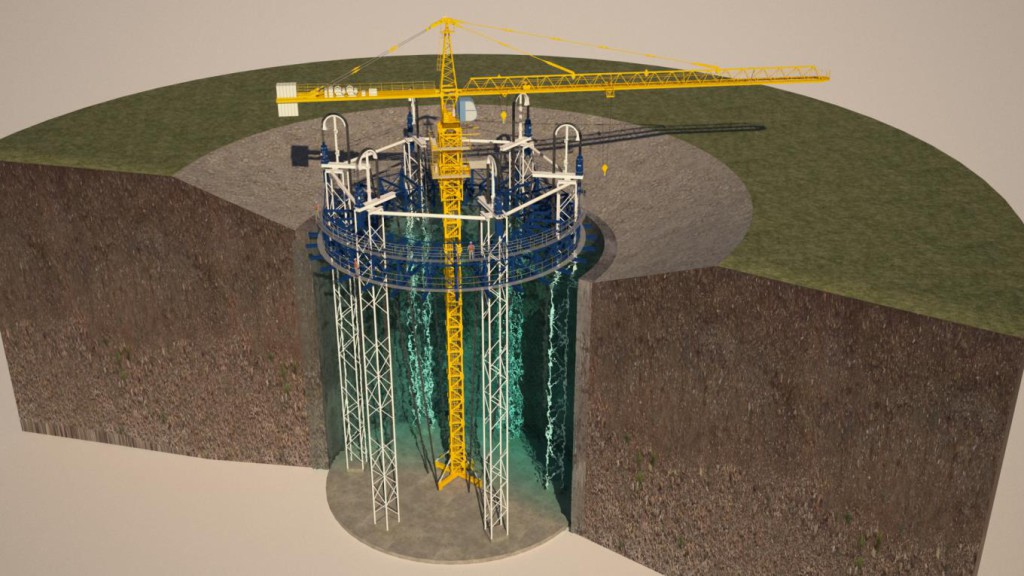 Commercial version of an Ecovat

In the last years, at VITO we have developed the control software that steers the appliances that provide heat, advice in which layer of the Ecovat heat should be stored, and from where heating and cooling energy should be extracted from the Ecovat. This software is currently being installed and will be tested in spring. The main challenges for a controller are that the state space and control space are large, that many parameters, like future heating demand, cooling demand and future energy prices are unknown and that some control parameters are discrete; heat pumps are on or off. All this makes it a challenge to propose an optimal controller for such a system. 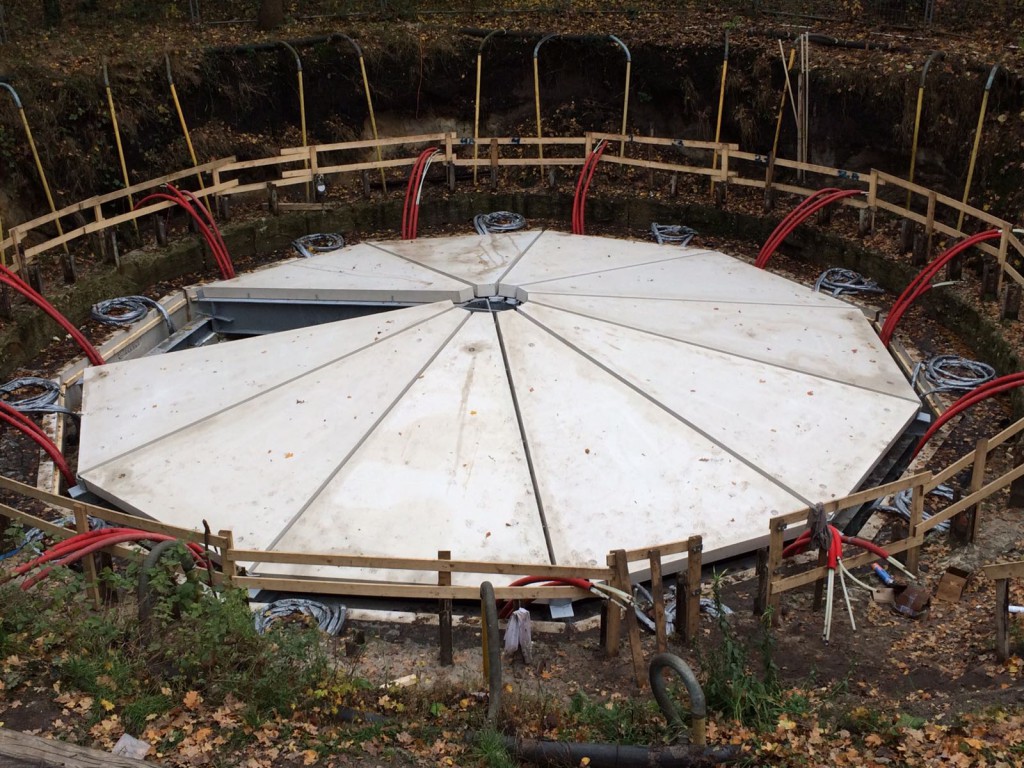 A second feature of this software is that it steers the system depending on the energy market prices. This feature enables the Ecovat to take a position on the Day Ahead Market and to deviate from this position if opportunities occur on the imbalance market. In the Netherlands, imbalance prices are for example negative during 5 % of the time. If we are able to maximize consumption during these periods, energy production costs can be deleted. Of course, these periods need to be identified well, the Ecovat heating system needs to react fast enough. So the efficiency of our steering software will be evaluated in the next months.
The controller is based on forecast for the energy prices on the imbalance and day ahead market. These forecasters are currently being developed in this INCITE project.